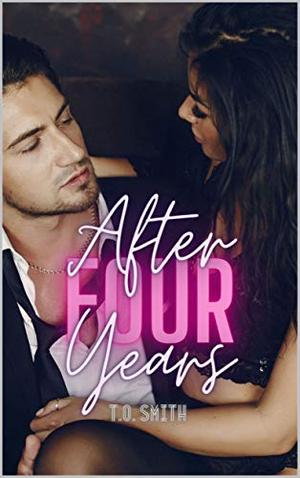 Imogen has been in a loveless marriage for four years.

And when she's finally given an out, she tries to grasp it with both hands.

But her husband has other plans.

Evan isn't letting his wife go, and he's prepared to fight for her to stay - by any means necessary.

But what he doesn't realize is that Imogen has felt uncared for and unloved the past four years.

Evan wants his wife, and he'll learn to properly love her if that's what it takes to keep her.
more
Amazon Other stores
Bookmark Rate Book

Similar books to 'After Four Years: A Romantic Short Story'

Buy 'After Four Years: A Romantic Short Story' from the following stores: