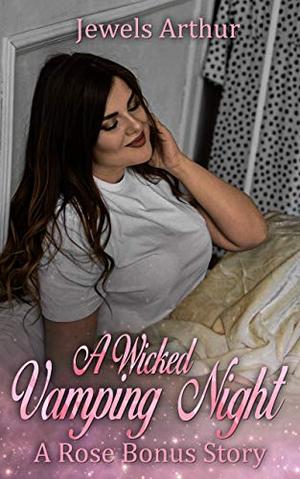 All it takes is one night for all of Rose's worst fears to come rushing back to her. A nightmare to take her right back to that place when she was the chubby bartender that was swooning over her bosses. The woman who never thought she would get a chance with them.

Everything has changed but sometimes the feelings still linger.

Join Rose and Sebastian in this re-released bonus story featuring one of your favorite plus sized ladies from the Jewels Cafe Series!

Scroll up for this Paranormal Whychoose RomCom!

Rose: A Wicked Vamping Night is a short story that comes between the books Rose and Rose: Feelin Thorny. It was previously a part of the Fangs Anthology with BBB Publishing but has now been revamped (pun intended) a bit and re-released. Intended for 18+ due to some steaminess and mature language.
more
Amazon Other stores
Bookmark Rate Book