His for Hanukkah (Traditions #1) 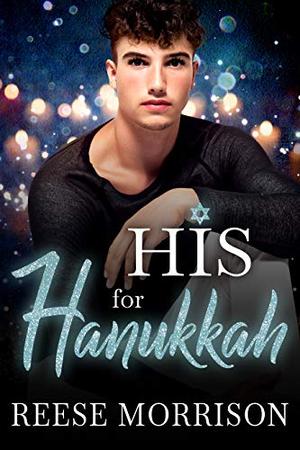 Tate's been dreaming about Adam for a long time. Trying to pick him up for a scene seemed to scare him away, and he worries that Adam wasn't as accepting of his transgender status as he'd hoped. But when the sobbing boy seeks comfort in his arms, he hopes this can be another chance.

When Tate learns how invisible Adam feels being Jewish during "the holiday season," he sets out to win his boy over by making him his for Hanukkah. He plans to spoil him with eight nights of affection, laughter, and submission, showing Adam that he can be the Daddy that he deserves. But will it be enough for Tate to keep him after the holiday's over?

Similar books to 'His for Hanukkah'

All books by Reese Morrison  ❯

Buy 'His for Hanukkah' from the following stores: