The Way Back (Broken Mirror #3) 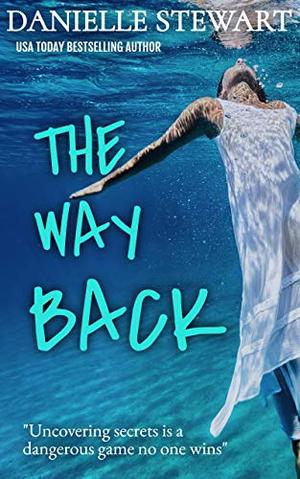 Alexandria runs. She hides. She evades. The last ten years of her life have been spent trying to survive. The best strategy was to travel alone. People were liabilities and never worth the trouble. When her sister tracks her down and longs for a relationship, Alexandria knows it won’t end well. Especially when danger and death lurk around every corner.

Charger won’t let up. The men who shot up his car and almost killed him have to pay for what they’ve done. The more he learns the more he realizes just how despicable they are. He planned for danger. He expected gunfire. But Charger hadn’t accounted for Alexandria and the whirlwind of drama that came with her.

When there is no where else to turn and no roads left to run down, Alexandria must decide if she’ll embrace the safety of those who want to protect her, or set off on her own again.

Similar books to 'The Way Back'

All books by Danielle Stewart  ❯

Buy 'The Way Back' from the following stores: