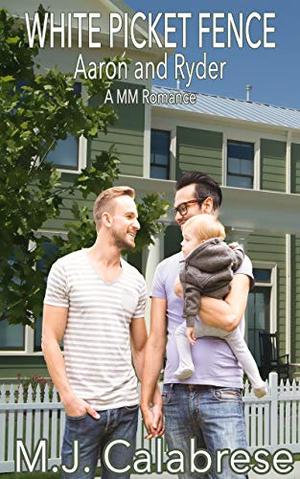 When Aaron Leski, Hollywood entertainment lawyer, thought his day couldn’t get any worse, he was wrong. International action hero, Ryder Stanhope, roars into Aaron’s life demanding his help. It doesn’t take long for Aaron to find out that the controlling, angry star has a reason for how he is behaving. The man’s public persona is very different from the private one and Aaron finds himself drawn to Ryder.

They embark on a fake, public relationship that quickly turns real. Ryder’s history of being a poor boy from West Virginia to his present life is filled with unexpected drama. Aaron goes from wanting to strangle Ryder to wanting to protect him. Thinking he is doing his new lover a favor, Aaron breaks up with Ryder and over the course of six months a lot changes, except the one thing neither of them can deny. They aren’t just in love with each other, they’re soulmates.

This story takes the reader through these two men’s journey spanning several decades of lust, love, betrayal, and tragedy, but in the end their desire for the White Picket Fence and their Happily Ever After never changes. Nothing worth having is easy. Will these two prove that their love can get them through?

WARNING: Have your tissues handy for this angsty contemporary romance!

All books by M.J. Calabrese  ❯