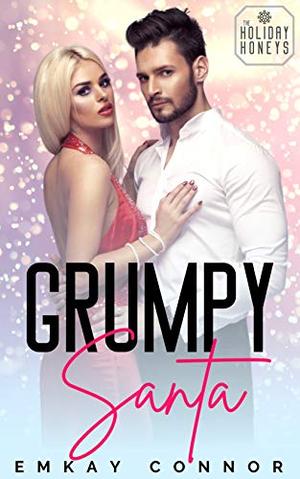 Sean Pierce has one year to deal with the rustic campground inherited from a distant uncle. It’s a decrepit collection of cabins on a piece of land coveted by the town fathers of North Pole, New York. Losing the bequest isn’t a big deal until Sean’s carefully orchestrated life implodes when he discovers his fiancée two-timing with his boss.

Girlfriend? Gone. Career? Gone. Future? Who the hell knows. Humiliated, angry, and confused why he isn’t a bit more crushed by the betrayal, he flees the big city for North Pole, NY, whose claim to fame is Christmas—all day, every day.

With less than three months to secure his inheritance, Sean turns to Angelina Weiss, the town’s director of tourism. She’s also the only North Pole resident rooting for him to succeed. It will take a Christmas miracle for Sean to meet his deadline, convince the townspeople to give him a chance, and discover the true meaning of holiday magic.

The holidays are coming and we’re heading to the North Pole — the real-life town of North Pole, New York, that is! Join your favorite romance authors for a series of standalone love stories set in a small town shared world filled with all things sexy and bright. ;) Snuggle up with some hot cocoa and your favorite cozy blanket because you’re not going to want to miss any of what The Holiday Honeys have in store!
more
Amazon Other stores
Bookmark Rate Book