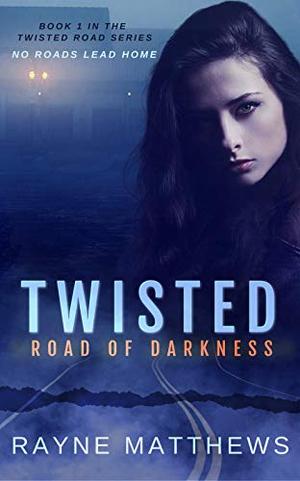 They say the road to hell is paved with good intentions…

Not in Baby’s hell.

Cecilia “Baby” Lozano has been in a brutal lifelong war with the most powerful man in the Soulless Ryders Motorcycle Club—her father.

In her desperation to be free of his control, she breaks his number one rule and falls for “Dodger,” his second in command.

Hiding the truth gets harder by the day, and Baby finds herself calling on her own demons to escape her father’s prison.

With her childhood choked by lies and her innocence smeared in blood, she’s determined to fight and take back what’s left of her life
more
Amazon Other stores
Bookmark Rate Book

Buy 'Twisted Road of Darkness' from the following stores: