A Rose for Two 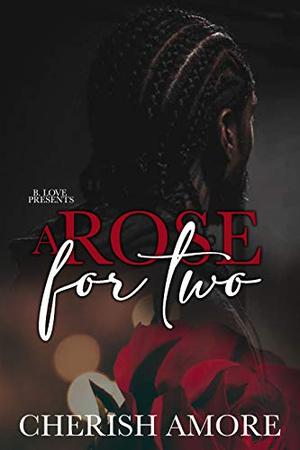 Has there been a time that something was predetermined in your life, even if you didn’t agree with it? For Quest Rose, that explains his life to a tee. Before being born, Quest already had a name, was enrolled in private grade school, the college he’d graduate from was picked already, even his major was chosen all before he had taken his first breath. Quest had very little input in anything in life, including who he’d spend it with.

Kyler Wright is young, beautiful, adventurous, and she knows exactly what she wants in life. She’s irresistible, and men flock to her, all wanting a chance. However, they don’t touch the surface. Women envy her, but that doesn’t stop Kyler from being her true self.

Quest and Kyler cross paths, and the attraction is instant. They are drawn to each other like magnets. With Quest not admitting he is engaged and Kyler neglecting to mention an on-and-off-again boyfriend, they are in for more than either of them have bargained for. Feelings neither of them expected arise, forcing them to face reality. A week before Quest’s arranged wedding, his secret is out, which Kyler isn’t happy about. Kyler may be mad, but with her ex back on the scene, she has to own up to her own lies.

With secrets exposed, and hearts on their sleeve, will Quest follow his life’s plans that he had no say in? Or will he fall for the girl whose heart someone else holds the key to?
more
Amazon Other stores
Bookmark Rate Book

Similar books to 'A Rose for Two'

Buy 'A Rose for Two' from the following stores: