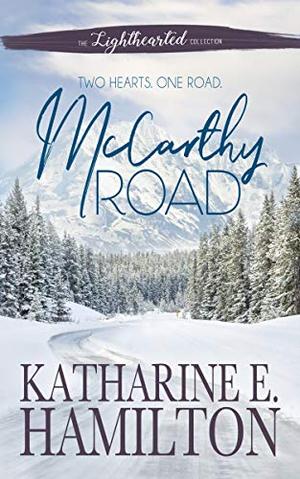 Kennedy Donovan loved living in the city. But when a mysterious envelope arrives in the mail describing her new inheritance from an estranged uncle, she finds herself in the Alaskan bush country facing more than just snow. Family secrets, life threatening blizzards, and the potential for love— Does Alaska offer Kennedy more than her life in New York?

Adam Stockton moved to McCarthy, Alaska at fifteen years old. Thanks to Neal Donovan, he’d grown up and adjusted well to the Alaskan frontier. But when Neal’s long-lost niece shows up to claim her inheritance after Neal’s passing, Adam finds himself potentially losing his last tie to Neal as well as his heart.

Can he show Kennedy that life in McCarthy is worth sticking out?
more
Amazon Other stores
Bookmark Rate Book