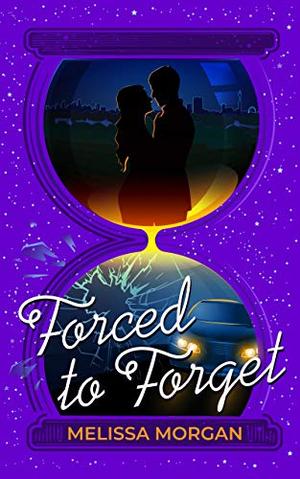 When Lizzie Williams made a wish on Primrose Hill, she didn’t realise there would be collateral…

Complete opposites, Bex and Daniel have been secretly dating for years, well, two years and eight months to be precise, when a car hits Daniel and kills him at the exact same moment Lizzie makes her wish.
Luckily for them, Lizzie unknowingly reverses the accident.
Unluckily for them, it means they no longer know the other even exists.

When everyone’s memory returns, they find their way back to one another but cracks in their relationship begin to reappear. Will Bex ever allow herself to be vulnerable when her parents showed her just how fickle love can be? Can Daniel risk his and his daughter's feelings with a woman who refuses to trust him?

Is their relationship worth fighting for or was it best left forgotten…?

But something is coming. Something neither of them can predict. As both are plagued by the nightmares of the evening Lizzie turned back time, another force swoops in to try and tear Daniel’s life away from him.

This time in the shape of a man claiming to be his daughter's real father.

'Forced to Forget' is the second book in the 'Forget Me Not' series. A story of love, heartbreak, and second chances, and one which once again shows that family isn’t a textbook definition.
more
Amazon Other stores
Bookmark Rate Book

Similar books to 'Forced to Forget'

Buy 'Forced to Forget' from the following stores: