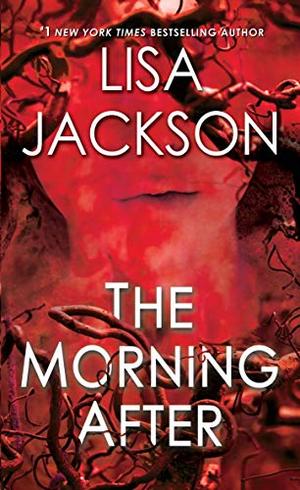 HIS VICTIMS . . .
A woman is frantic as she awakens in a dark, closed space. From above her comes the muffled sound of cruel laughter, followed by the hard splatter of dirt. Pure terror takes over as she realizes she's being buried alive--and her last breath is a scream that no one but a sadistic killer will hear . . .

TO THE GRAVE
Another body is found. And another. Each gruesome discovery unnerves Nikki a little more...there's something familiar about it, something she should know. Now, as a serial killer pulls her ever deeper into his sick game, she has no idea how close she's getting to the truth--or how deadly it will be . . .
more
Amazon Other stores
Bookmark Rate Book

Similar books to 'The Morning After (Pierce Reed/ Nikki Gillette)'

All books by Lisa Jackson  ❯

Buy 'The Morning After (Pierce Reed/ Nikki Gillette)' from the following stores: