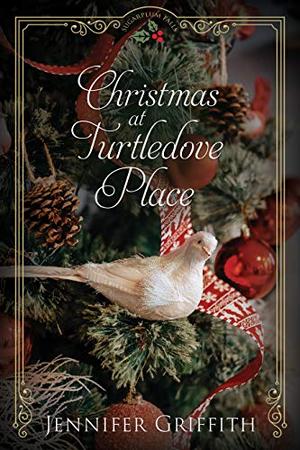 Lights on a frozen waterfall. A cozy fireplace. A nanny carrying a torch for the single-dad.

Captain Beau Cabot can’t keep a nanny. It isn’t that his kids are bad, it’s that the helpers he hires can’t seem to believe him when he says the only needs they should take care of are the children’s. Forced to fire his lustful childcare worker at the worst moment, Beau can’t leave for his weekend military assignment. His aunt suggests finding a wife, but that won’t save this moment.

With just weeks to go until Christmas, Sophie Hawkins gets some terrible news. Her sister has up and abandoned her family—to become a rock star’s groupie. Worse, Beau is rumored to have lost a few nannies. Who will care for the two cutest kids in the world this holiday? Kids whose lives have been upended?

Despite Sophie’s unwise but unstoppable lifelong crush on her ex-brother-in-law, Beau, Sophie races to Sugarplum Falls. She plans to stay just for one weekend, especially considering the still-smoldering torch she carries for Beau, who is now divorced and finally fair game. Beau knows, however, you don’t fall for the nanny. Especially when she’s your ex-sister-in-law.

All books by Jennifer Griffith  ❯

Buy 'Christmas at Turtledove Place' from the following stores: