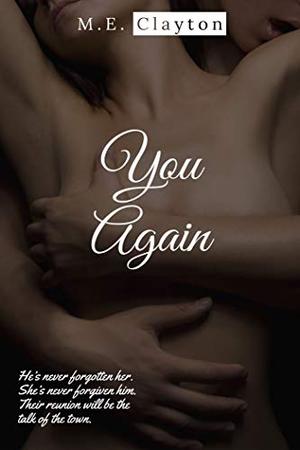 Who are the biggest cheaters? Men or women?

Neither one of them are right, but that doesn’t stop them from getting into a heated women vs. men debate about it.

With unlimited alcohol at their disposal, Henley and Dash decide to take their broken hearts out on one another, and the frightened bartender wisely keeps his mouth shut as the Battle of the Sexes: No Holds Barred unfolds right before him.

But anger, heartache, embarrassment, and bitterness eventually give way for the need for validation, and soon, Henley and Dash find themselves at the hotel across the street. Dash in a bid to prove he doesn’t suck in bed, and Henley in a bid to prove she wasn’t a prude in bed.

After hours of being…uh, validated, Henley sneaks out on Dash and moves on with her life, believing she’s never going to see him again. But she was wrong.

She was wrong, and Dash is still pissed at her, three months later.

Forced to work together, Henley is doing her best to remain professional, while Dash is doing his best to remind her of their night spent together.

Can Henley trust the gorgeous woman-hater? And can Dash break through this man-hating woman’s defenses? Not sure, but it’s going to be fun to find out.
more
Amazon Other stores
Bookmark Rate Book

Similar books to 'You Again'

Buy 'You Again' from the following stores: