The Bodyguard & The Miss (Vixens & Villains #3) 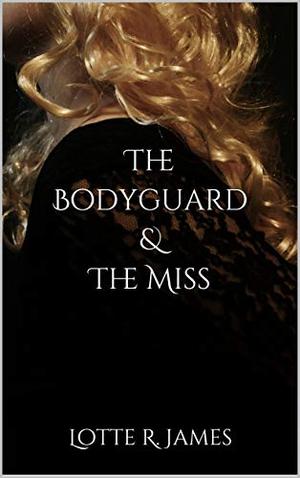 Their pasts are full of secrets - but will the dark truth set them free?

Angelique Fitzsimmons is not the girl all of society believes her to be. Only a select few friends know of her scandalous and adventurous self, but not even they know of the terror lurking in her heart. Neither can they ever, which is why she runs away without a word. Only, she wasn’t counting on the unsettling guard sent after her…

Will Hardy is nothing if not a man of his word. A year he has endured guarding Miss Fitzsimmons from no one but her reckless self; and so he must again when the spoiled chit decides to run away. But soon, he realizes there is more to her than he thought, and if only he can learn to open himself, they will both be able to find what neither was looking for to begin with. Love.

Similar books to 'The Bodyguard & The Miss'

Buy 'The Bodyguard & The Miss' from the following stores: