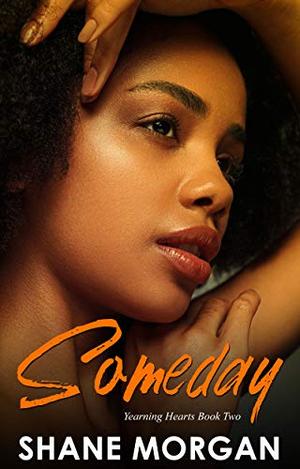 Nia Wright hasn’t considered Cory since their freshmen year in high school.
Not until the summer after graduation, when his flirty smiles and intense gaze started to make her flutter. But because of his reputation, she was hesitant to let her guard down.
Now a year later, it seems like their paths would never cross again.
Then here comes Cory and all the emotions she once denied, along with the possibility that she might have been waiting for him.
Still, he’s a known player. She needs to be sure he’s changed before allowing herself to fall.
But can she control her heart?

Cory Davidson always saw Nia as the girl out of reach.
But he never stopped wanting her, even as a flashy elite back at the academy.
He spent an entire year of college, hoping for a glimpse.
Finally, there she is again, and something is different.
He thinks he has a chance, and he doesn’t want to lose it.
The problem is, Cory’s world has changed, and all he has to offer now is himself.
Will that be enough?

Is it possible for their blossoming relationship to withstand adversities?

*Note: This can be read as a standalone, as each book in the series focuses on different main characters.
more
Amazon Other stores
Bookmark Rate Book

All books by Shane Morgan  ❯

Buy 'Someday' from the following stores: