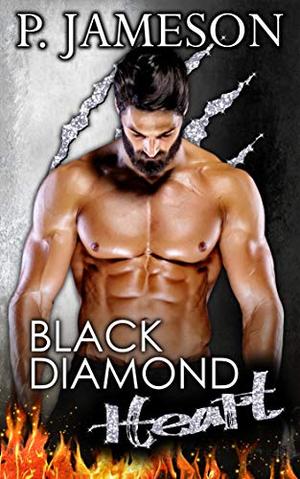 Raised in a clan of evil werecats who valued power over everything, Felix Kennedy didn’t know what love was. Not until he did the unthinkable to save a hurt female. Now his life is spiraling out of control as he fights both his inner demons and his destiny. Duty stands in his way when new players want to claim Memphis as their turf. He can’t let his clan fall prey to another sociopath like his father. And he can’t risk his mate’s safety by trying to love her.

Skye Langford came from nothing. Sold by her drug addicted mother to a Memphis mob boss, she’s never known love. Not until a brutal werecat did the unthinkable to ensure her freedom. Now she wants to get to know the only man who ever thought she was worthy of saving. If she can breach his diamond-hard heart, maybe she can prove that happily-ever-after really is possible for the bruised and broken.
more
Amazon Other stores
Bookmark  Rate:

'Black Diamond Heart' is tagged as: