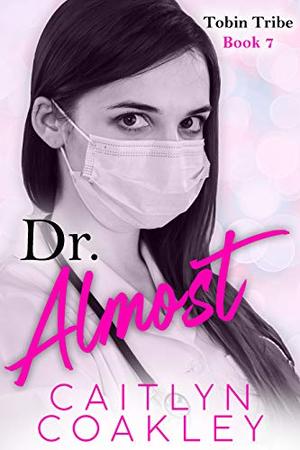 Jet-setting, beautiful, A-list celebrity Serena Tobin has decided to save the world, or at least a part of it. She's enrolled in medical school under her full legal name, Rowan S. Cassidy-Tobin, and has so far kept her alter-ego under wraps. But she is devastated when a DNA test meant to create an artsy medical family portrait reveals she isn't biologically a Tobin.

Dr. Jason Akerman is painfully aware of what he is: socially awkward, uncoordinated, and average. Barely average. Not tall. Not muscular. Not handsome. But he also knows he's brilliant and has dedicated himself to practicing medicine. So why in the world would someone like Serena Tobin be interested in him?
more
Amazon Other stores
Bookmark Rate Book

All books by Caitlyn Coakley  ❯