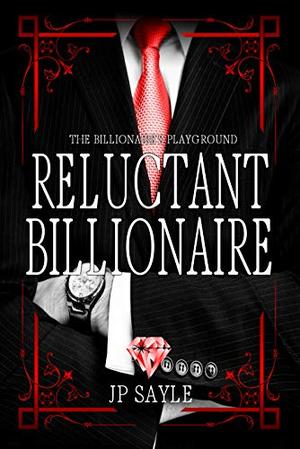 Can a party, a rejection, and an interfering Nanna help a reluctant billionaire find love, and the one thing he craves most; acceptance for who he is?

Brett Louden attends his best friend’s engagement party and finds someone to spark his desire. Only, after a night of chemistry and a heated kiss, the much younger man doesn’t respond to his messages so he gives up any hope he’s interested.

That is until Brett is persuaded to go on holiday with his family.

Guy Finchley is left at loose ends for the holidays, until he’s invited to Switzerland at the expense of his friend’s billionaire boyfriend. His life turns upside down after he meets Brett again, and he is no longer able to deny the attraction between them.

Unfortunately, Brett’s father has other ideas about what should happen between them. Will Nanna and Guy be able to show Brett’s father the error of his ways while mayhem and disaster follow?

The 'The Billionaire’s Playground' series