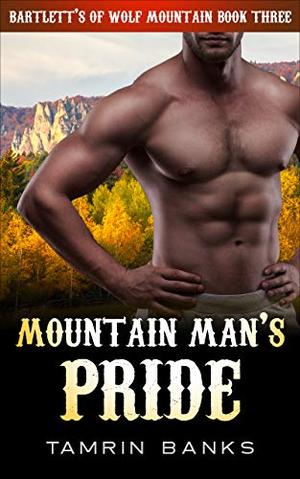 Tawny:
Adam Bartlett...the bane of my high school years. The only boy I'd ever been interested in and the one that made me realize happy endings and fairy tales weren't for me. Work was my outlet. I teach second grade and it's the best job I've ever had. Until he walks in the door on parent-teacher conference night. As soon as I see him lounging in that doorway, it's like I'm a teenage girl again. A girl that liked the most popular boy and suffered his torment for years. That's over now. I'm a full-grown woman and he's the father of one of my students. There's no shiver along my spine. There's no breathless anticipation of what's coming next. Until he kisses me. I'm off-balance and I don't know what to do but I know what I want to do and it's Adam and it's a lot more than a kiss!
Adam:
She's even more beautiful than she was in school. When she stands up and I see that curvy figure, I know she's still the woman for me. Teenage boys can't just tell a girl they like her so I had done my level best to show her but I only screwed it up. Now's my second chance. My first marriage was a mistake and I never forgot my curvy little dream girl. Now that she's back and I've seen her and felt her touch, I'm gonna win back my girl. Last time she got away, this time she's not getting away from me. She's my future and I'm not backing down. I just have to show her that she's the dream that I've held onto for all this time.
more
Amazon Other stores
Bookmark Rate Book

The 'Bartlett’s of Wolf Mountain' series

All books by Tamrin Banks  ❯