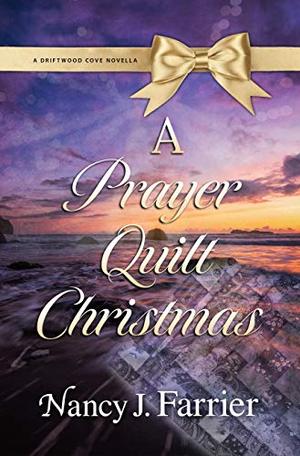 Two weeks before Thanksgiving, Meg Stratton’s ex-husband returns from overseas and swoops in to take their two boys, leaving her without them for the holidays. This is the first holiday season in seven years when Meg would have had her boys with her. She understands her drug addiction of years ago played a huge part in her losing custody. She’s been clean the past seven years and has an established home and a steady job, but she doesn’t feel worthy enough as a mother to fight to get them back.

Wade Palmer is drawn to Meg but doesn’t want to be. She is trouble waiting to happen. He wasn’t there to stop his younger sister from taking an overdose due to his stint overseas fighting for his country, and now, as a cop, he sees plenty of addicts return to their drug of choice once life gets tough. He fights his attraction to her, but Meg draws him with her difficult situation.

When Wade and Meg agree to help an elderly woman with her nonprofit business to the home bound residents, Wade sees Meg’s strength of character, while she longs for the peace and steadiness of his faith. But, when Meg’s former drug dealer comes to town looking for her, and her ex refuses to let her have contact with her boys, what will that stress do to their budding relationship?
more
Amazon Other stores
Bookmark Rate Book