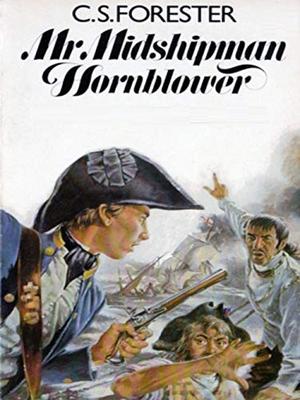 As a seventeen-year-old with a touch of sea sickness, young Horatio Hornblower hardly cuts a dash in His Majesty's navy. Yet from the moment he is ordered to board a French merchant ship in the Bay of Biscay and take command of crew and cargo, he proves his seafaring mettle on the waves. After a character-forming duel, several deadly chases and some dramatic captures and escapes, the young Hornblower is soon forged into a formidable man of the sea.

'Mr Midshipman Hornblower' is tagged as: