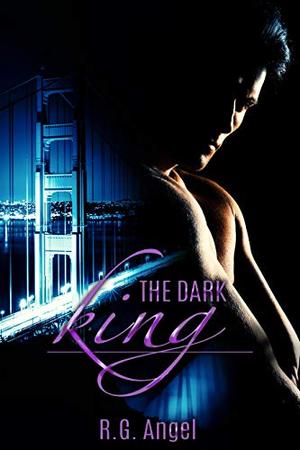 Desperation is a funny thing; it tends to make you do things you never would have expected.

Things like walking into Carter King's office—Carter King, the cold-hearted millionaire and my former high school bully—begging him to help me protect my dying father.

I should have known better than to expect kindness from a man nicknamed Sin. He is willing to help on one condition—owning me for twelve months to do his bidding. No questions asked.

Normally I would have told him to shove it, but I’m cornered and out of options…
I’m Nazalie Mitchell and I agreed to be Carter King’s willing slave.


Originally part of an anthology. This version is extended and re-edited
The Dark King is a prequel of my upcoming Mafia Series - It introduces Gianluca Montanari as a secondary character. Gianluca is the main character of Broken Prince coming in 2021 .
more
Amazon Other stores
Bookmark Rate Book

Similar books to 'The Dark King'

Buy 'The Dark King' from the following stores: