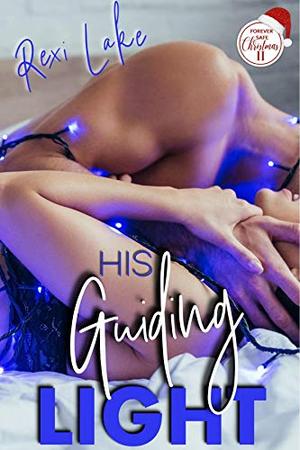 Jax Wilder has spent the last three decades riding around the United States. He never stays in the same place for longer than a few months at a time. The road calls to him and he’s always searching for something more. Following his intuition, he keeps moving on from town to town.

Is Only the Trail;

Harley Davis has never left her little town of Hopewell, Oklahoma. She’s happy knowing everyone in town and being known in return. She loves the guys of the local MC who helped her father raise her after her mother passed in childbirth. She’s a smartass with a big heart and the ability to tune up any bike that comes into her shop. She learned from the best after all.

When Jax drops his bike just outside of town a week before Christmas, he has no choice but to stick around while he waits for parts to repair it. He finds himself drawn to Harley. She finds joy in the littlest of things. He’s captivated. And for once, the call of the next town, the next adventure, is silent. Has he finally found what he’s been searching for? Is Harley the home he’s never had?

That has Always Been ~ His Guiding Light.
more
Amazon Other stores
Bookmark Rate Book