All That This Entails 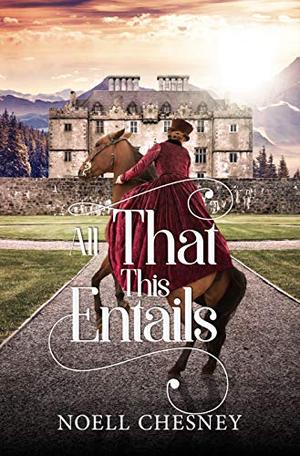 I am the daughter of a Duke!

ELIZABETH BENNET COULD SCARCELY CREDIT THE NEWS when a letter sent to her father, from relations she did not know existed, informed them that untimely and unfortunate events would result in Mr Bennet inheriting the dukedom of Everard. In the blink of an eye, the Bennets' lives are transformed— Elizabeth and her four sisters are wealthy, titled, and the talk of the ton.

But Darcy’s heart still belongs to her, as much as it ever did, and he sets off for London determined to win her hand. But can he prove to her that he has changed, particularly when her entire life has just altered?

This Pride & Prejudice variation is a novel-length tale using the characters of Jane Austen in a story of the author's imagining.

Similar books to 'All That This Entails'

Buy 'All That This Entails' from the following stores: