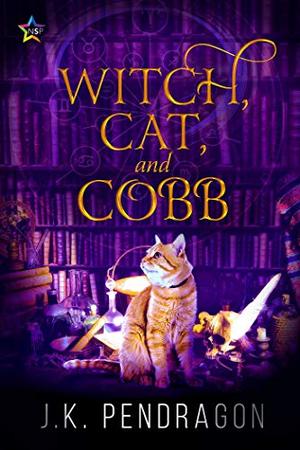 Destined for an arranged marriage she wants nothing to do with, Princess Breanwynne decides that the only option for escape is to run away. Upon the announcement of this plan, her trusted pet cat reveals he can talk by asking that she take him along. Listening to his suggestion to venture into the lair of the Swamp Witch proves to be a very bad idea, but Breanwynne would rather face a witch any day than be forced to marry a prince.
more
Amazon Other stores
Bookmark Rate Book

Buy 'Witch, Cat, and Cobb' from the following stores: