My Daze With The Dark Muse (Better to Burn Out) 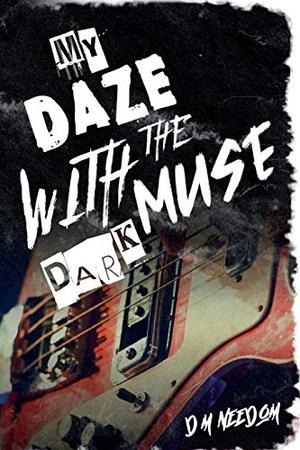 Some say, Nigel Hartagan is a legend, and that’s certainly true in his mind. He seems to have everything; a successful music career, a talented wife, and beautiful daughter, but nothing is as real as it appears from the outside.

When a temptress, he calls the Powder Goddess comes into his world, Nigel soon discovers a monster lurking inside him. Everything he once treasured has become worthless as he slips further into the Goddess’s clutches. The inner beast takes control, and debauchery becomes his goal.

While he loves his new Goddess more than his musical mistress, Nigel soon begins to question if the price she requires is too high as he realizes he’s in a battle for his life.

Buy 'My Daze With The Dark Muse (Better to Burn Out)' from the following stores: