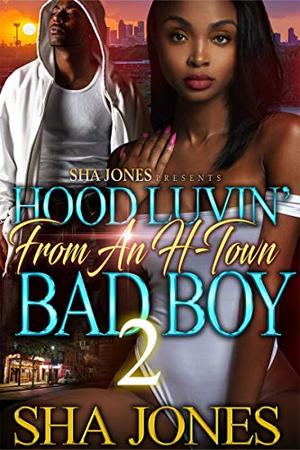 As this UNPREDICTABLE love story unfolds, Houston is put in one of the most vulnerable positions imaginable.

After dropping the dead weight from the past that slowed him down for so long, Houston tries to move forward with his new love, but his toxic ex, Ni’ja, spitefully does everything in her power to crush him and put an immediate stop to his endeavors.

As the inflammable liquid of lies, lust, love, and betrayal surround his world like a fierce fire in a burning building, the truth explodes in his face like a big bag of dynamite.

Will Houston remain solid as a rock and handle things like the clever king he's known to be, or will his emotions get the best of him and lead him to an endless cycle of self destruction?
more
Amazon Other stores
Bookmark Rate Book

Buy 'Hood Luvin' From An H-Town Bad Boy 2' from the following stores: