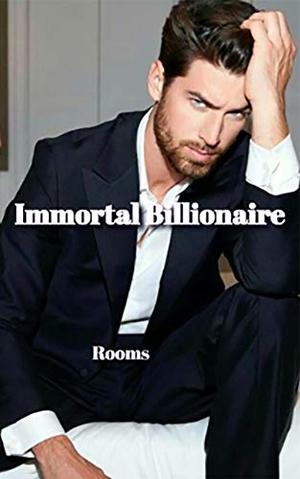 "Wearing a skirt so short, Ms Katz... is not allowed in my building," he said with sternness in his tone."But sir- I've spilt coff...." her respective voice was interrupted by the arrogant boss, "Whatever the reason is, Ms Katz. Go home and change the dress then come back to work." with that he focused his attention at his laptop.She, with a clenched jaw, turned to leave his cabin when his deep voice lingered in her ear saying, "Oh and you will work extra hours today.""But sir-...." there was no way in hell he was letting her complete the sentence when he again interrupted her, "You're wasting time, Ms Katz. The extra hours are for the time I'm giving you to go to your apartment and change your dress."Darby Rothschilds had everything he's ever wanted. He has every reason to be the arrogant man that he is. But he has some secrets... secrets which are meant to be carried to graves only.Alexandra Katz, a young girl who just finished highschool and in desperate need of a job. What if she finally got a job in a multinational firm named as Rothschilds Corporations and became the secretary of the very own Darby.There was something about her... Alexandra... if only he could know that she was the cure of his cursed life.
more
Amazon Other stores
Bookmark Rate Book