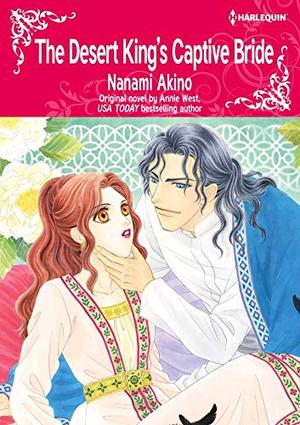 The one who stole my heart is a vulgar and gorgeous beast.
Princess Ghizlan is captured by Sheikh Huseyn al Rasheed and taken to his neighboring country. Once there, Huseyn demands that she marry him. Despite his elegance and handsomeness, he’s known for being vulgar and he forces a kiss on Ghizlan. She is furious but also feels passion run through her. She protests their marriage by wearing black to their wedding, but Huseyn barely seems to care. Awaiting them is their first night together, sure to be filled with both anger and sweet passion!
more
Amazon Other stores
Bookmark Rate Book