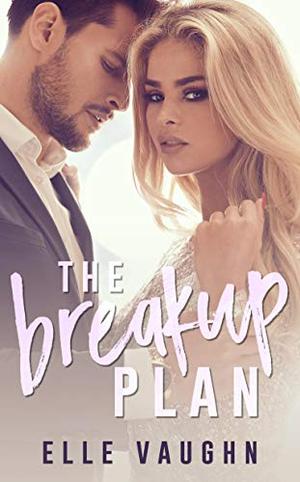 Elliot has just made the list of America’s hottest bachelors. A successful business mogul who has made a name for himself in Silicon Valley, Elliot’s life is just about perfect—that is until an incriminating photo of himself appears in a tabloid magazine. If anyone discovers who the other person in the photo is, his career would be ruined.

Penny’s life has been anything but charmed. Struggling to make ends meet, she’s determined to make a better life for herself. Desperate to rescue her little brother from the same troubled life she had growing up, Penny will do whatever it takes to make sure he’s safe. Now that she’s starting an internship at a large corporation, she can only hope this is the start of something better.

And that’s when an asshole named Elliot Faulkner makes her an offer she can’t refuse.
more
Amazon Other stores
Bookmark Rate Book

Similar books to 'The Breakup Plan'

Buy 'The Breakup Plan' from the following stores: