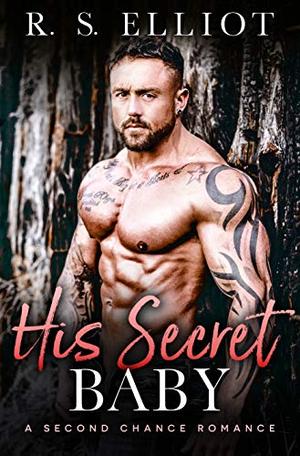 One night ten years ago.

One secret that’s about to be exposed…

Until one night…he wasn’t.

Then he broke my heart and ran.

Leaving me with one very real permanent reminder of our short time together.

When he reappears as my new boss a decade later, my heart isn’t ready.

Not when the same attraction still sizzles between us.

And not when I’m hiding something so huge from him.

Something that will change his life and our relationship forever.

One night changed everything.

After what happened with Olivia, I had to leave.

The Marines gave me a way to escape.

But I also came home with a bunch of baggage.

I wasn’t ready to see her again.

Fate had other plans.

The same thing that drew us together all those years ago can’t be denied now.

Only she’s not the same woman she was back then.

And she’s been keeping something that will change my world.

Author’s Note: Get ready for a fun, emotional and steamy billionaire romance with a happily ever after and no cheating! Each book in this series is a standalone and can be read in any order.

The 'The Billionaire's Secret' series