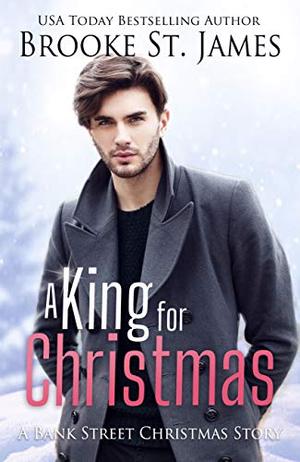 Get cozy with the crew from Bank Street in this short and sweet Christmas romance!

Laney King had been in a relationship with Michael Elliot since they were in high school. Everyone in Galveston assumed they were destined to be together. Michael wasn't true to her, but he never thought she’d find out he had been unfaithful while he was out of town.

Things didn’t turn out like Michael planned. Laney had an unexpected hero looking out for her. Though James barely knew her, he felt compelled to set things straight. He just couldn’t sit back and watch Michael mistreat her.

Laney knew she was thankful to him. She knew she owed him a debt of gratitude. But she had no idea that she was about to fall in love.
more
Amazon Other stores
Bookmark Rate Book