by Lawrence I. Hill 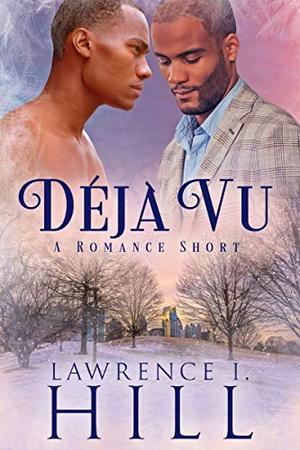 Will his secret Christmas wish bring a second chance at love? It's another Christmas alone in Atlanta, and hotel director Alvin is starting to reevaluate his life choices. Moving back home, his current job, they were meant to be part of a temporary stopping point to deal with some family issues. But now, five years later, he's still here. In the midst of this inner turmoil, Alvin's world is shaken when an unexpected visitor comes to stay at the hotel. His childhood friend Tim, now known as world famous R&B singer Tee Mills, is visiting for the holiday. Is this a fated chance to rekindle the first love of his life? Or have their paths diverged so much that they can never reconnect? Alvin wants to know, but isn't sure he's brave enough to find out. Before the night ends, however, he'll have his answer - especially if Tee Mills has anything to say about it.
more
Amazon Other stores
Bookmark Rate Book

Recent books by Lawrence I. Hill