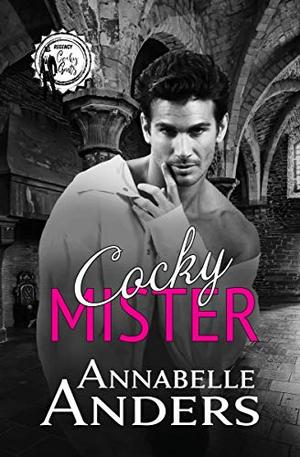 If Lady Tabetha Wellstone can land a duke for a husband, she'll have fulfilled her destiny once and for all...so there is no way she’ll allow herself to fall for Stone Spencer—a mere Mister—even if he is tall, dark and incredibly handsome.

As the loser of a bet, Stone Spencer, second son of the Earl of Ravensdale, “wins” the distinctive honor of watching out for his good friend Lord Westerley’s youngest sister for the duration of the spring season. She’s spoiled, and headstrong, and determined to make his task impossible. In the end, he may be able to protect her from herself, but who will protect her from him?

Or is Stone the one who needs protecting?
more
Amazon Other stores
Bookmark Rate Book

All books by Annabelle Anders  ❯