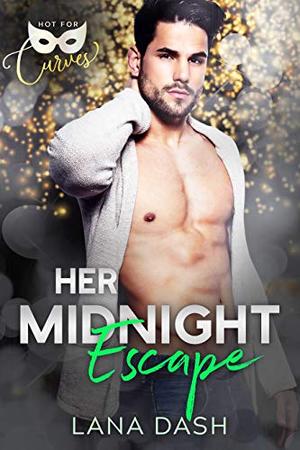 New Year's Eve is nothing more than a countdown to disappointment. It's a holiday that drops the ball both figuratively and literally. But when my roommate drags me to a New Year's Eve party, my plans turn from predictable to unexpected when I meet a handsome stranger eager to make tonight the best night of my life. But there is something about him that I can't put my finger on. Will this stranger be able to deliver on his promise before we ring in the new year?

She's the last person I ever wanted to see again, and the only person I ever wanted to see again. I can't believe she doesn't recognize me. But maybe that's a good thing. Maybe tonight, I can show her that I'm not the boy she thought she knew, but a man I've become. With each tick of the countdown clock closer to midnight, I realize that what I felt for her has never truly gone away. But when she finds out the truth of who I am, will she be able to forgive, or will I lose her forever?

Similar books to 'Her Midnight Escape'

All books by Lana Dash  ❯

Buy 'Her Midnight Escape' from the following stores: