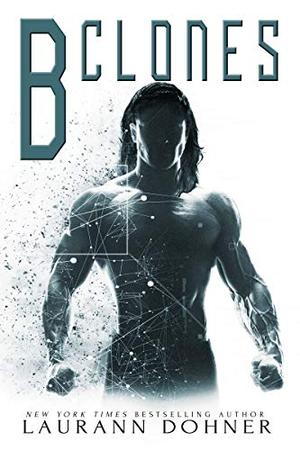 Gemma is a divorced mother of two adult sons. She also is dying in a hospital after a tragic accident. They're giving her the good drugs to manage her pain, which is why she’s dreaming about waking in the future with a twenty-year-old body and meeting a hot space pirate. Big claims he’s a clone, and she’s one too. What happens when Gemma’s dream turns out to be reality?

Hailey’s been kidnapped off her mining colony planet and is trapped on board a luxury space shuttle with the bad men who took her. She manages to lock herself inside the captain’s cabin, hoping to be rescued. But it’s not the authorities who hack the lock. It’s a clone. Blade admits to being a space pirate, but he swears he’s going to keep her safe. He may be attractive…but can a clone also be trustworthy?
more
Amazon Other stores
Bookmark  Rate:

'B Clones' is tagged as:

Similar books to 'B Clones'

Buy 'B Clones' from the following stores: