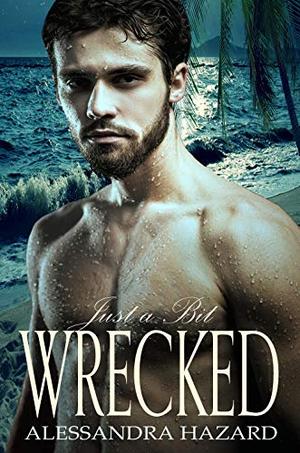 A plane crash. A homophobe and a gay man stranded together on a desert island. A love born out of hatred, need, and mutual desperation.

Andrew Reyes is handsome, rich, and very straight—he’s married to a gorgeous woman. Outspoken about his distaste for gay people, he isn’t shy about his opinion as he watches the gay couple he and his wife share a flight with.

Logan McCall is handsome, rich, and openly gay. He isn’t impressed with the bigoted jerk across the aisle, no matter how easy on the eyes he is.

To their shock and horror, they’re the only survivors when the plane crashes—stranded on a desert island with no hope of rescue, and no one but each other to depend on for survival.

As the days turn into months, can disdain, antipathy, and a craving they don’t understand and can’t resist turn into a connection? Or something more?
more
Amazon Other stores
Bookmark  Rate:

'Just a Bit Wrecked' is tagged as:

Buy 'Just a Bit Wrecked' from the following stores: