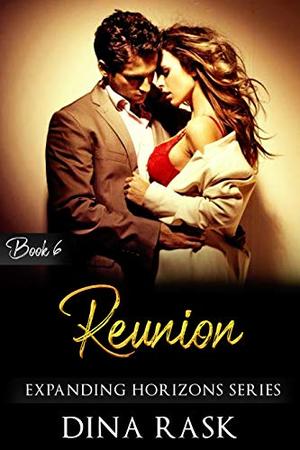 With Harold owning the majority share, it looks like all hope is lost. Ellie has no choice but to sell – she can't fight against this forever, and Michael isn't returning her calls. She's never going to see him again. She has to resign herself to retiring, or going somewhere that she can rebuild her shattered dream.

Michael is on the way to the Bay, victory within his grasp. He can only hope that he is successful, and that Ellie still wants to be with him, when he finally comes home.

Buy 'Reunion' from the following stores: