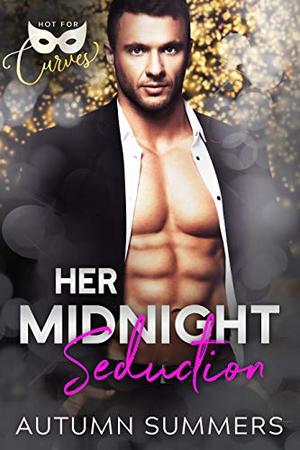 Molly hasn’t seen Cole since he left for the Marines eight years ago. She certainly didn’t expect to see her older brother’s best friend at their small town’s annual New Year’s Eve party and she absolutely didn’t expect him to notice her flirting glances. With a new year, new me attitude, she decides one thing: by the end of the night, she’s going to make him hers.


Cole didn’t recognize the beauty doing her best to seduce him—until after their encounter.


All he knew was that the young woman’s curves drove him mad, along with her seductive dancing and the way her fingertips seemed to skim over every inch of her body for his eyes only. He manages to get her on the dance floor, but her friend pulls her away. Not willing to lose her, he finds her at the stroke of midnight for that traditional New Year’s kiss.


Will his friend forgive him for taking his younger sister? Can he walk away after having a taste of her? Can they find their happily ever after?
more
Amazon Other stores
Bookmark Rate Book

All books by Autumn Summers  ❯

Buy 'Her Midnight Seduction: A New Year's Eve Romance' from the following stores: