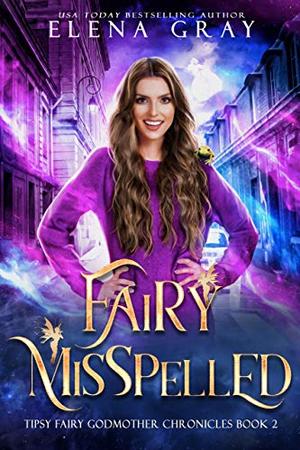 Maddie Reynolds is tired of the dating scene. There are too many frogs and not enough princes. Her brother found his happily ever after and she’s resigned to continue flying solo.

Just when she thinks her sexy fire fighting neighbor, Chase Manning, would be perfect boyfriend material, she discovers he’s like every other frog out there. Where is her fairy godmother when she needs her?

Chase thinks his neighbor, Maddie, is hotter than the fires he puts out. Too bad she’s as cold as ice whenever he’s around.

Knowing he doesn’t stand a chance, he still can’t get her out of his mind and to make matters worse, he’s having crazy dreams of her and a frog. Yep, you heard right. A damn frog.

Will Maddie’s kiss turn this frog into a prince?
more
Amazon Other stores
Bookmark Rate Book

All books by Elena Gray  ❯