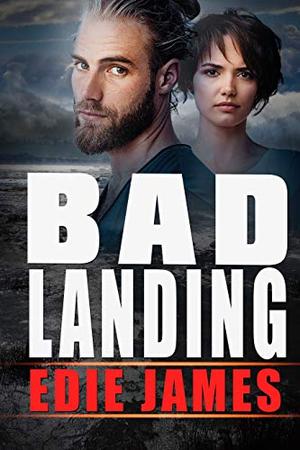 Scientist Jane Farrell’s new discovery might just change the world… if she lives long enough to introduce it at the World Energy Conference. After intruders break into her lab and her home, she flees to her brother’s cabin outside the tiny mountain town of Hope Landing, hoping to elude the men trying to steal her technology.

But fate has other ideas…

With his Knight Tactical teammates marrying right and left, former SEAL Patrick Olivetti’s charmed life is losing its sparkle. No longer content to be the life of the party, the no-strings-attached bachelor might have to re-think his choices. But all that stops when he finds an intruder in his cabin, a beautiful woman with professional killers on her trail.

To protect her while they hunt down the killers, Patrick—Mr. No Strings Attached—is going to have to play the doting fiancé. But who’s going to protect his heart from a woman who’s everything he wants…and nothing he deserves?

Welcome to Hope Landing, a small town full of big secrets…and deadly lies.  Join the action as the former SEALs of Knight Tactical Protection battle danger and tests of faith on the road to lasting love. A series of clean, inspirational action adventure romances, each guaranteed to lift your heart.

All books by Edie James  ❯