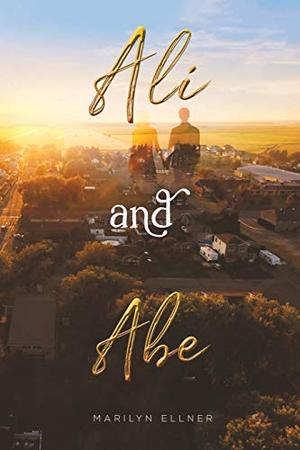 Ali Mason is a small-town teacher living a perfectly boring life. That is until she takes a trip to Nashville and meets Abe Parker. Not a fan of country music, she is clueless that Abe is a rising country music star.

Country music’s newest uprising star, Abe Parker, learns that scruffy is in. So, when he needs a few months off, he cleans up his look, making it impossible to be recognized. Meeting Ali, he’s excited he can be an ordinary guy. After spending a day together, the couple discovers an intense attraction that leads to an unforgettable night.

Yet it’s all over in an instant when they become separated from each other. Abe searches for months with no luck. Ali goes home feeling hurt and used. A month later, she’s shocked to learn she’s going to have Abe’s baby. Nine months later, while holding her newborn baby, she sees Abe’s face on the television. Hurt, insecure, and vulnerable, Ali decides to not contact him.

Four years later, Ali discovers someone knows her secret and wants revenge, leaving her no choice but to find Abe and explain he’s a father. Anger flairs when Abe learns that the woman he searched for deceived him and demands the chance to get to know his daughter.

Can Abe and Ali bury the hatchet long enough to protect their daughter? What happens when strong feelings start to resurface? Do second chances happen when someone wants you dead?
more
Amazon Other stores
Bookmark Rate Book

Similar books to 'Ali and Abe'

Buy 'Ali and Abe' from the following stores: