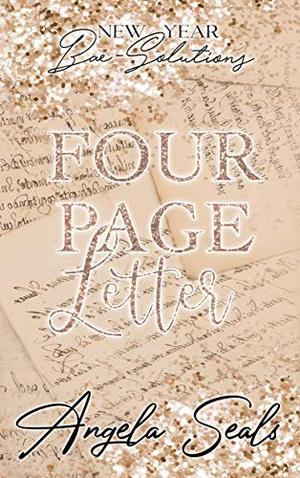 At a New Year’s Eve Party, four years ago, I met the man who changed the game for me. He was everything I’d imagined for myself and then some! But like a thief in the night, he barged in and stole my heart and hightailed it out of the country without a second glance. Our four-page letters were the only thing that kept us connected. Until they stopped…

Make sure you check out the rest of the books in the series!