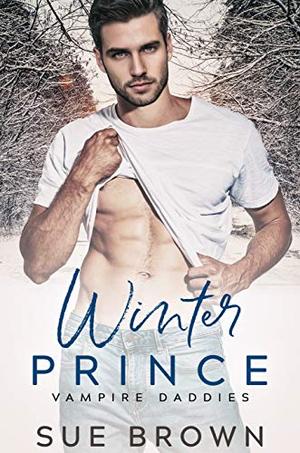 What does an ancient Vampire do in a twenty-first century world?

Bite boys of course. But now biting is regulated, and boys offer themselves for cold hard cash.

Fear hates the laws and policies and protocols of the modern world. He loves the thrill of the chase. The edge that fear puts into the blood of the prey.

But he hasn’t met the one. His boy. The one he could nurture and would slake his hunger forever.

All books by Sue Brown  ❯