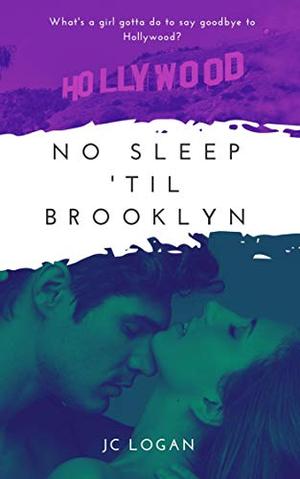 Lacey Monroe moved from her Brooklyn home for the glittering heights of Hollywood fame ... but that was a decade ago. Now, Lacey is a slightly alcoholic, slightly in debt to the mob, private investigator with a side gig as a late night horror host, trying to make her way home to the East Coast.

However, when a spate of grisly murders start mimicking movies Lacey's cable show presents, her late night persona is implicated. Lacey must put thoughts of Brooklyn on hold and take herself on as a client to find the culprit. She finds herself coming up against studio politics, decades old secrets and the Hollywood mafia... but nothing stops her in her tracks like Detective Jake Valentine.

Will the hard-boiled Lacey and the ‘by the book’ Jake manage to sort out their differences - and their bubbling attraction - before the killer strikes again?
more
Amazon Other stores
Bookmark Rate Book

Similar books to 'No Sleep 'til Brooklyn'

All books by JC Logan  ❯

Buy 'No Sleep 'til Brooklyn' from the following stores: