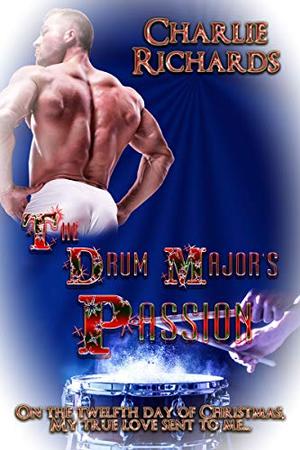 When a man discovers a second chance to connect with the one who haunts his dreams, he’ll do everything he can to capitalize on it.


In college, Drew Menard was deep in the closet, too afraid to step out. That meant he missed his chance to follow up on the most amazing kiss of his life. He’s always remembered who’d given it to him, though—Will Hanson. Drew had secretly watched Will at many a track meet and band performance. His biggest regret was never gathering enough courage to be himself and do something about it.

Almost seven years later, Drew no longer thinks of himself as in the closet, although he wouldn’t consider himself out and proud, either. His friends know his orientation, even if his father doesn’t. Why rock the boat when he has zero interest in anyone beyond one night?

All that changes when none other than Will walks through the door of the clinic where Drew works, and he discovers his desire for him hasn’t waned one bit. While Will is accompanying a student in need of physical therapy, he can barely concentrate enough to do his job. Can Drew convince Will he’s changed enough to give him a chance?
more
Amazon Other stores
Bookmark Rate Book

The 'Carry Me' series

Buy 'The Drum Major’s Passion' from the following stores: