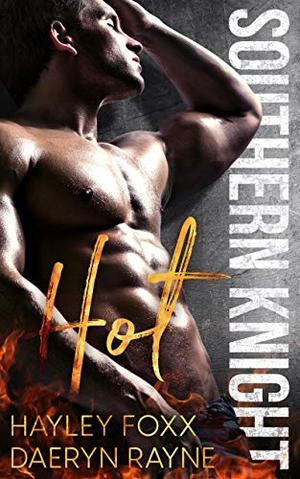 Fire Captain, Thaddeus Knight, has spent his entire life in Bayonne's Landing, in love with Greer Knox. The same woman who abandoned him without a word ten years before has stormed back into town, but he's not about to let her break his heart again.

Greer was forced to leave her tiny hometown just weeks before her wedding to Thad, with the warning never to return. Now she's been summoned back by the very man who banished her--her father.

Her law degree will come in handy while defending her grandfather against arson charges, but will the fireworks between the two of them make the rest of the town burn?
more
Amazon Other stores
Bookmark Rate Book