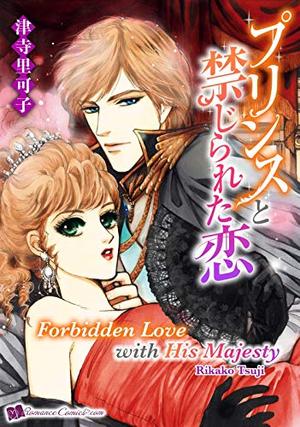 The man I love turned out to be a prince!
Shelly Cole, a newly-fledged American actress came to Aldun Kingdom aspiring to perform at the Royal Theater. She works part-time at a café as she tries out for several auditions but fails every time. Just when she lost all her confidence, she meets a mysterious man named Earnest who claims to be her fan. Behind his messy hair and glasses is a handsome and kind man who gives Shelly the courage to stand up again. The two bond over their love of plays but ever since a certain event, Shelly couldn’t see him again… That is because Earnest is Aldun’s prince in disguise as a civilian!
more
Amazon Other stores
Bookmark Rate Book

Similar books to 'FORBIDDEN ROMANCE WITH HIS MAJESTY: Romance comics'

Buy 'FORBIDDEN ROMANCE WITH HIS MAJESTY: Romance comics' from the following stores: