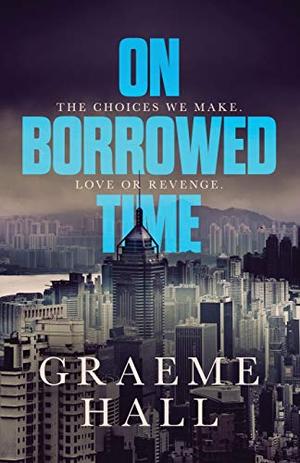 On Borrowed Time is set in Hong Kong and Shanghai over the period 1996/1997 - including the handover of Hong Kong to China. The novel explores the choices that people have to make; in particular between doing what is easy and what is right.


In Hong Kong Emma Janssen discovers the truth behind the death of her brother four years earlier. Meanwhile, in Shanghai, a PhD student meets a woman with an unusual degree of interest in his research. These storylines converge at the time of the handover of Hong Kong to China in 1997, and Emma finds that she has to choose between revenge or the future happiness and safety of both herself and those close to her.


While being a work of fiction, On Borrowed Time is rooted in the author's own experiences of living and working in Hong Kong from 1993 to 2010, in particular the final years of British rule and the transfer of sovereignty back to China.

Similar books to 'On Borrowed Time'

Buy 'On Borrowed Time' from the following stores: