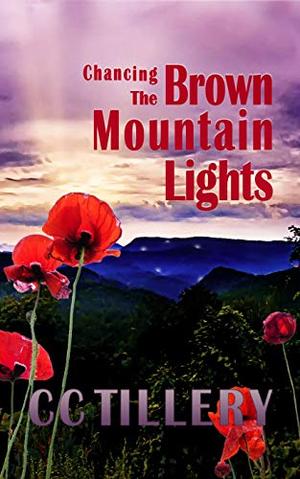 Although healer/time traveler Lizzie Baker knows the possibility of war looms ahead, she elects to stay in the 21st century instead of going back 100 years to her time or to the 19th century, where she spent the last five years of her life. The threat of war becomes a reality when Lizzie treats a fatally injured man in Morganton, North Carolina who tells of the invasion of America by a foreign country.

Lizzie and her lover Jonah Hampton, leader of a small community on Brown Mountain where Lizzie resides, along with the leader of the Morganton community, embark on a mission to try to locate the whereabouts of this army in order to assess their strengths and weaknesses. Two separate encounters with advance scouts result in bloody battles, after which they return to Brown Mountain to prepare for the invasion coming their way.

The danger of war is soon overshadowed by a nemesis from Lizzie’s past who is determined to get to Lizzie and her best friend, time-traveler Abbie Collins, and will resort to any means necessary, including violence. Now Lizzie is faced with the threat of this enemy as well as the alien soldiers who have proven brutal in their treatment of Americans as they sweep across the country. As the invaders steadily make their way toward Brown Mountain, Lizzie’s relationship with Jonah grows stronger although she fears her time with him will be short-lived. Determined to stay with Jonah and face whatever comes their way, Lizzie unexpectedly finds herself in a situation where she is forced to make a decision that could, once again, change the course of her life.
more
Amazon Other stores
Bookmark Rate Book

Buy 'Chancing the Brown Mountain Lights' from the following stores: